The Black Kite is a dark brown raptor that likes to fly slowly at medium heights, while erratically changing direction in its search for prey or carrion on the ground below.

The population of the Black Kite in Europe is currently thought to be at low risk, and its numbers have been stable or slowly growing over the past decades.

Like most Kite species, the Black Kite is an opportunistic feeder that preys on rodents and other  small vertebrates, and also feeds on dead fish or road kill whenever it gets a chance.

The Black Kite is a long-distance migrant that spends the winter south of the Sahara desert in Africa, and can be observed in large numbers during migration at hotspots like Gibraltar.

The Black Kite is a medium sized raptor that is usually found in open country close to lakes or rivers.

As a medium sized raptor, the Black Kite weighs less than 1 kg, but it has an impressive wingspan of up to one and a half meters.

The wingspan of the Black Kite is slightly larger than that of a Common Buzzard, though in terms of weight the two species are very similar.

As already suggested by its name, the Black Kite has an overall dark appearance, with a few lighter patches in its wings. It is of medium size, and resembles the Common Buzzard both in size, color, and overall proportions.

However, the Black Kite is usually quite easy to distinguish from Common Buzzards due to the notch in the center of its tail, and the fact that its wing tips are usually angled backwards instead of being pointed out straight.

Similar to most raptors in Europe, female Black Kites are much bigger than males, but apart from this there are no striking differences between the sexes.

Black Kites can live very long, reaching up to 30 years in captivity, and up to 26 years in the wild.

The Black Kite is found in most countries of Europe, except for the northernmost areas, including Scandinavia and the British Isles. France currently has the largest population of Black Kites. It is a scarce vagrant to England, Scotland, Ireland and the Scandinavian countries, where it can show up during the summer months.

The Black Kite has a strong preference for open country with bodies of water, such as lakes, rivers and ponds. And while it requires trees for nesting, just a few trees are enough for it, as long as they are close to areas that are rich in food. Black Kites like to forage at the edges of large lakes and rivers, where they patrol for dead fish, rodents, and amphibians. Some Black Kite populations live close to human populations, where they frequent landfills in search of easy pickings.

As an opportunist, Black Kite behavior depends heavily on the food source that it predominantly feeds on in any particular location.

Similar to other European kites, Black Kites are opportunists that feed on a wide variety of food sources, including insects, small vertebrates, birds, and even human garbage. A favorite food source are dead fish that it picks up from the water surface or from the shoreline of lakes and rivers. The Black Kite also likes to steal prey from other birds of prey, such as Kestrels and Common Buzzards, as well as from gulls and herons.

The Black Kite nests in trees at the edge of forests, or sometimes in small groups of trees that are close to its foraging areas. In favorable conditions, the several pairs of Black Kites can nest close together, and sometimes also in proximity to cormorant colonies or the nests of Red Kites.

Black Kites reach sexual maturity when they are between 4 or 5 years old, which is unusually late for a medium-sized raptor (and more similar to larger raptors, such as Eagles). They lay 2 to 4 eggs, which are incubated for 31 to 33 days. After hatching, the young need 45 to 50 days before they are ready to leave the nest, but continue to be fed even after they do.

The Black Kite is strictly migratory, with only a few sightings reported in Europe during the winter months. This distinguishes it from the Red Kite (Milvus milvus), which winters in Europe with more individuals.

Black Kites are long distance migrators that travel to Africa south of the Sahara. Large numbers of them can be observed crossing the Mediterranean sea at “pinch points” (such as the straits of Gibraltar) in autumn and spring.

The Black Kite currently has the IUCN conservation status of “Least Concern.” The Black Kite is thought to be the most common raptor globally, and the European population is stable in most areas (though perhaps declining in some, such as the European part of Russia). In order to protect the Black Kite, it’s not only important to protect its habitat in Europe, but also in Africa, where it spends the winter.

As a carrion eater, the most common threat to Black Kites are illegal poisoning, due to poisoned carcasses that are usually intended for Wolves and Foxes. In addition to this, it is negatively affected by the use of pesticides in Africa, where it feeds predominantly on termites and locusts. 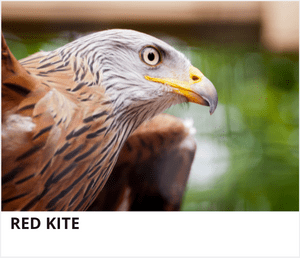 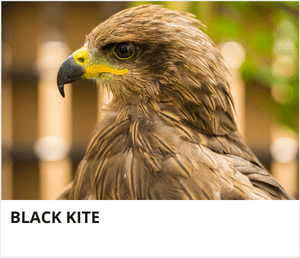 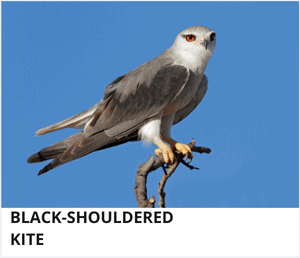 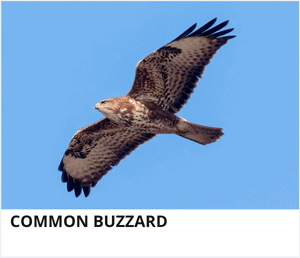 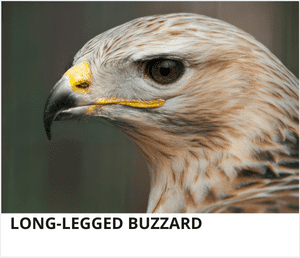 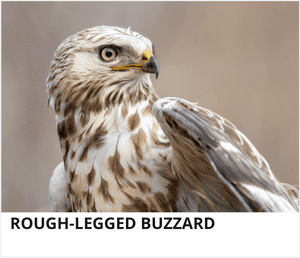 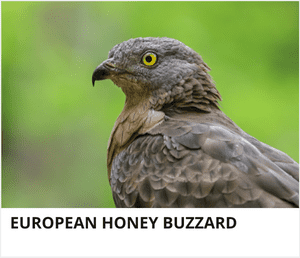 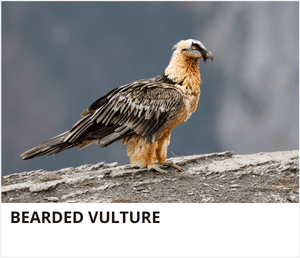 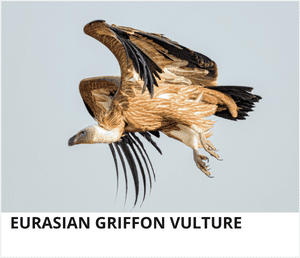 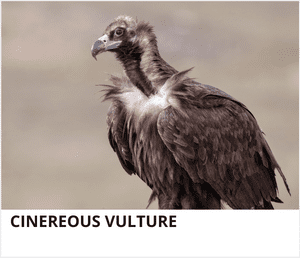 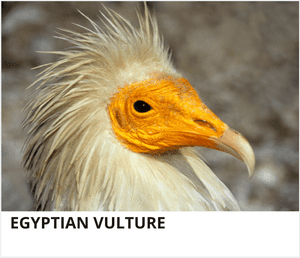