The Saker Falcon is one of the largest falcons in Europe, but at the same time also one of the rarest.

With the European breeding population estimated to be less than 800 pairs, and many local populations small and disjointed, it is in dire need of our conservation efforts.

Similar to many bird species that inhabit open landscapes, the Saker Falcon has suffered heavily due to the changes in agricultural practices that have occurred throughout most of Europe in the past 50 years.

But fortunately, there are also hopeful signs for the Saker Falcon, including the fact that it is starting to adapt to cultivated landscapes in some areas, and that it is willing to nest in artificial nesting platforms.

The Saker Falcon is a large falcon species that inhabits plains and other open landscapes, where it hunts mammals and birds, and usually takes them on the ground.

After the Gyrfalcon, the Saker Falcon is the largest falcon species in Europe, and large females reach a wingspan similar to the Common Buzzard.

Keep in mind that male Saker Falcons are considerably smaller than females, and are more similar to Peregrine Falcon size.

The Saker falcon is a very large falcon with pointed wings and a relatively short tail. In terms of color, both adults and juveniles are predominantly brown.

Similar to most raptors found in Europe, female Saker Falcons are much larger than males, and the two genders don’t overlap in size.

A maximum age of 23 years has been recorded in captivity.

The Saker Falcon is an eastern falcon species that occurs in several eastern and southeastern European countries, with the westernmost pairs breeding in eastern Austria. Outside of Europe, its range extends eastwards to China and Mongolia.

The Saker Falcon prefers open habitat, including grassland and steppes. It can also occur in mountainous areas if there are open areas with low vegetation. In some cases, the Saker Falcon also breeds in areas with cultivated farmland.

The European population of Saker falcons is estimated to be between 500 and 800 breeding pairs. This makes it one of the rarest European raptor species, and requires sustained conservation efforts to ensure its survival within Europe.

The Saker Falcon is often observed slowly flying at medium height, and then swoops down on unsuspecting prey that it spots on the ground. It also hunts from a perch. The prey is almost always taken on the ground, or very close to the ground in the case of birds.

During the breeding season, the most important food source of the Saker Falcon are small mammals, including susliks, voles, and hamsters. When populations of these prey animals are low, it takes more birds, which also form a large part of the diet outside of the breeding season.

The Saker Falcon nests in old nests made by ravens, crows, or other raptors, but in recent years it has increasingly started to accept nesting boxes and platforms. The latter are either placed on large power poles or pylons, or in trees.

The female lays 3-5 eggs, which are incubated for up to 35 days. After hatching, the young falcons stay in the nest for up to 48 days, and continue to be fed for weeks after they fledge and leave the nest.

The Saker Falcon is a partial migrant, with the northernmost populations being predominantly migratory, while more southern populations are much more sedentary. It winters in the Middle East, Turkey and Africa.

The Saker Falcon population has steadily declined over the last 50 years, mostly due to the change of agricultural practices from extensively to intensively cultured farmland. And while it is not the only European bird of prey that has suffered from this change, it has had the longest and biggest downward trend of most raptors.

Due to its rarity and declining numbers, the conservation status of the Saker Falcon is classified as “Endangered” by BirdLife International. This underscores the need for implementing rapid and effective conservation efforts to save this species in Europe and other parts of the world.

The biggest threat to the Saker Falcon is destruction of habitat due to a shift towards industrial agriculture in many areas, which depletes its main sources of food. In addition to this, it is also threatened by electrocution on power poles, since it often attempts to use these for nesting.

Finally, the Saker Falcon has also been the target of falconers, which collect eggs and young falcons from their nest. Saker Falcons are highly sought after for falconry in some countries of the Middle East, where astronomical prices are paid for a falcon. 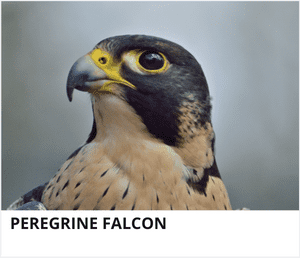 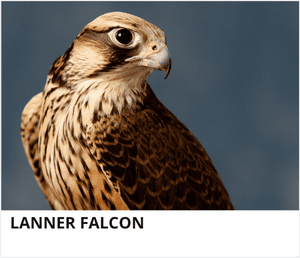 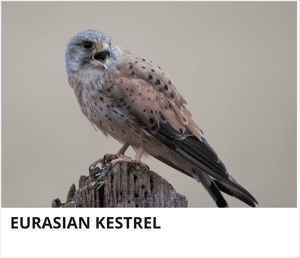 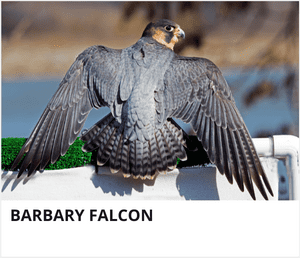 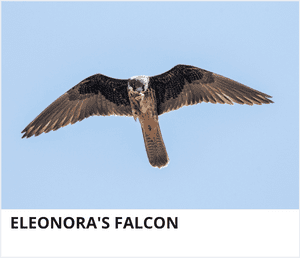 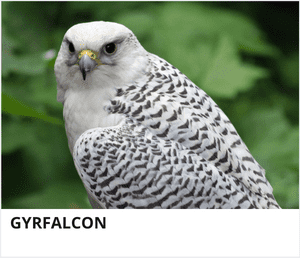 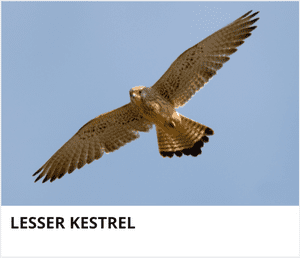 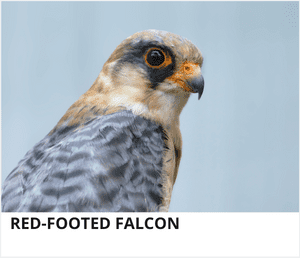 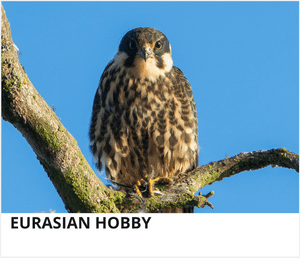 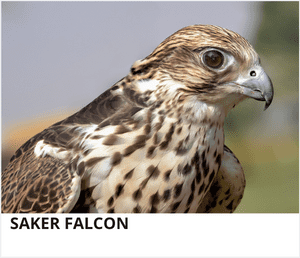 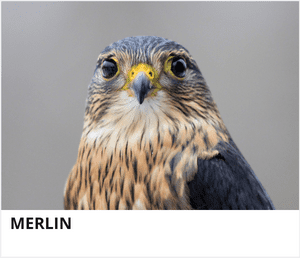